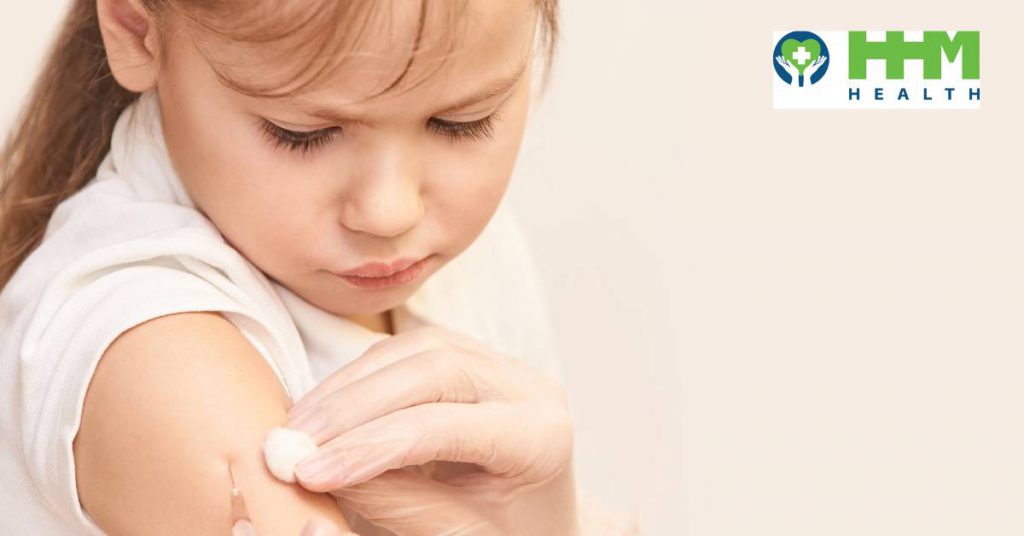 At HHM Health, we are proud to offer and distribute vaccines to the people of Dallas County. Vaccines are effective when reducing the risk of infection and disease. Any vaccine is an achievement. During one’s lifetime, certain vaccines are required to participate in activities or to prevent harmful diseases. At HHM Health, we have an array of vaccines, but here are some of the most commonly distributed vaccinations:

Because polio plagued the world in the early 20th century, the vaccine was well received by the public. Determined to protect their children from the disability polio often left behind, the vaccine became widely accepted and is now considered one of the most common vaccines in the world.

Polio mainly affects children younger than 5. However, anyone who hasn’t been vaccinated is at risk of developing the disease. Poliomyelitis is a highly infectious virus that spreads through contact with someone carrying the infection. In some cases, polio leads to paralysis, which may be permanent depending on several factors.

Today, the Centers for Disease Control and Preventions recommends that children receive four doses of the polio vaccine beginning at two months old. Without a vaccine, children are not allowed to attend public school.

Polio has not been reported in the United States since 1979 and cases around the world decrease yearly.

The Measles, Mumps and Rubella (MMR) vaccine protects against diseases that causes fever, brain damage, birth defects and more. Today, children receive two doses of the MMR vaccine, which is proven to be highly effective against these diseases.

Measles is a contagious respiratory virus that has potential to cause hospitalization and spreads rapidly. Measles has been known to lead to pneumonia and the swelling of the brain and death in some cases.

Mumps is a contagious and infectious viral disease-causing swelling of the parotid salivary glands in the face, and a risk for sterility in adult males.

Rubella is a contagious viral disease, with symptoms like mild measles. It can cause feta malformation if contracted in early pregnancy.

The Tetanus, Diphtheria, and Pertussis (Tdap) vaccine protects those diseases caused by bacteria and have potential to be dangerous.

Pertussis, commonly known as whooping cough, has the potential to be life threatening for babies. Until babies are old enough to get the vaccine, infants are relying on those around them to be vaccinated against whooping cough.

During each pregnancy, women need to receive the Tdap vaccine to help protect their child.

The human papillomavirus (HPV) vaccine is a newer vaccine, becoming available in 2006.

HPV is the most transmitted sexual disease in the United States. According to the Centers for Disease Control, about 43 million people were infected with HPV in 2018, many among people in their late teens and early 20s. This virus has many strains with some of them even linked to cancer. In fact, the HPV vaccine has led to a 29% decrease in cervical cancer, providing the closest thing to a cure for cancer. This vaccine is given in two to three doses to preteens and adults through 26 years old. By getting this vaccine at a young age, before sexual contact, the vaccine is more effective as it spreads throughout the body.

At HHM Health, we are proud to offer these vaccines and more to the people of Dallas. If you need a vaccination, please contact our office to set up an appointment.

Sign up for our monthly newsletter to receive updates and information on HHM Health and the communities we serve. 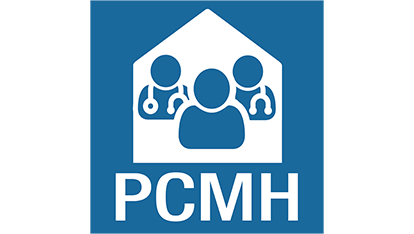 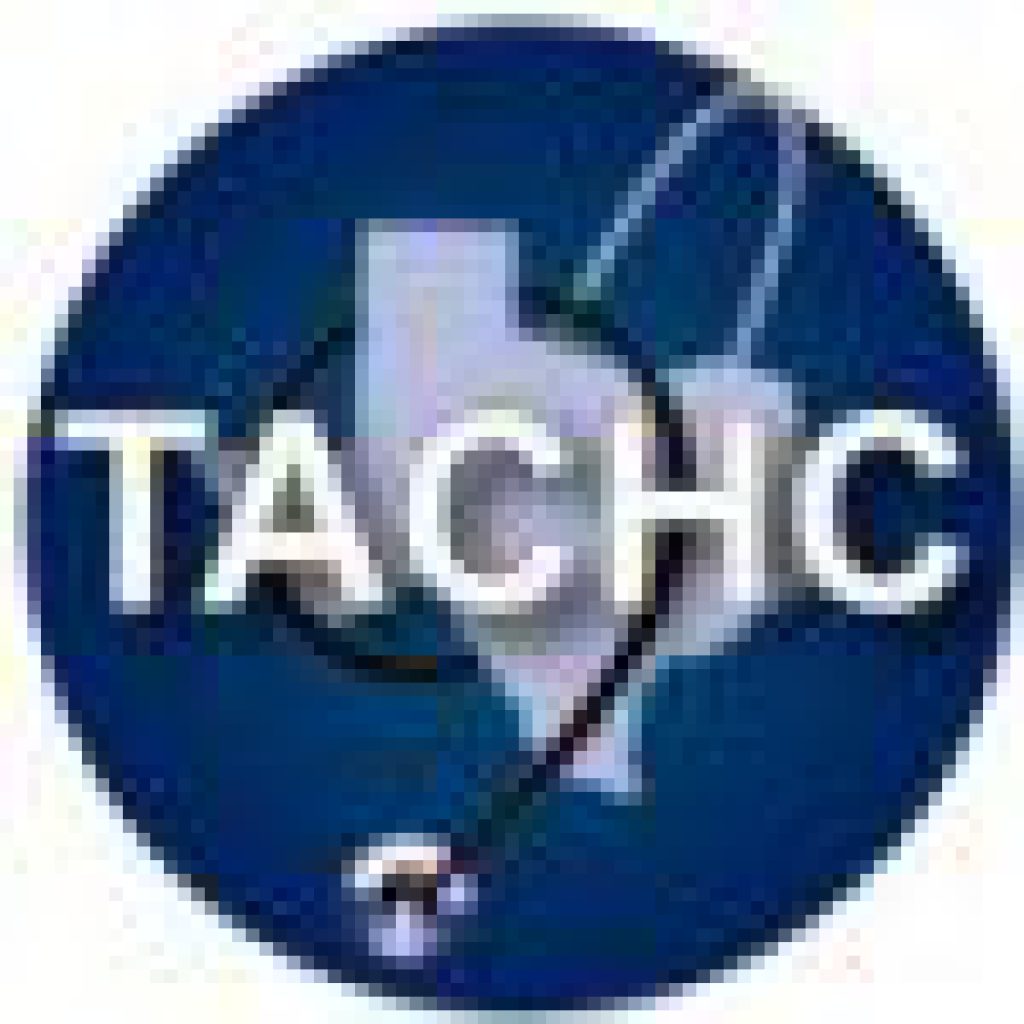 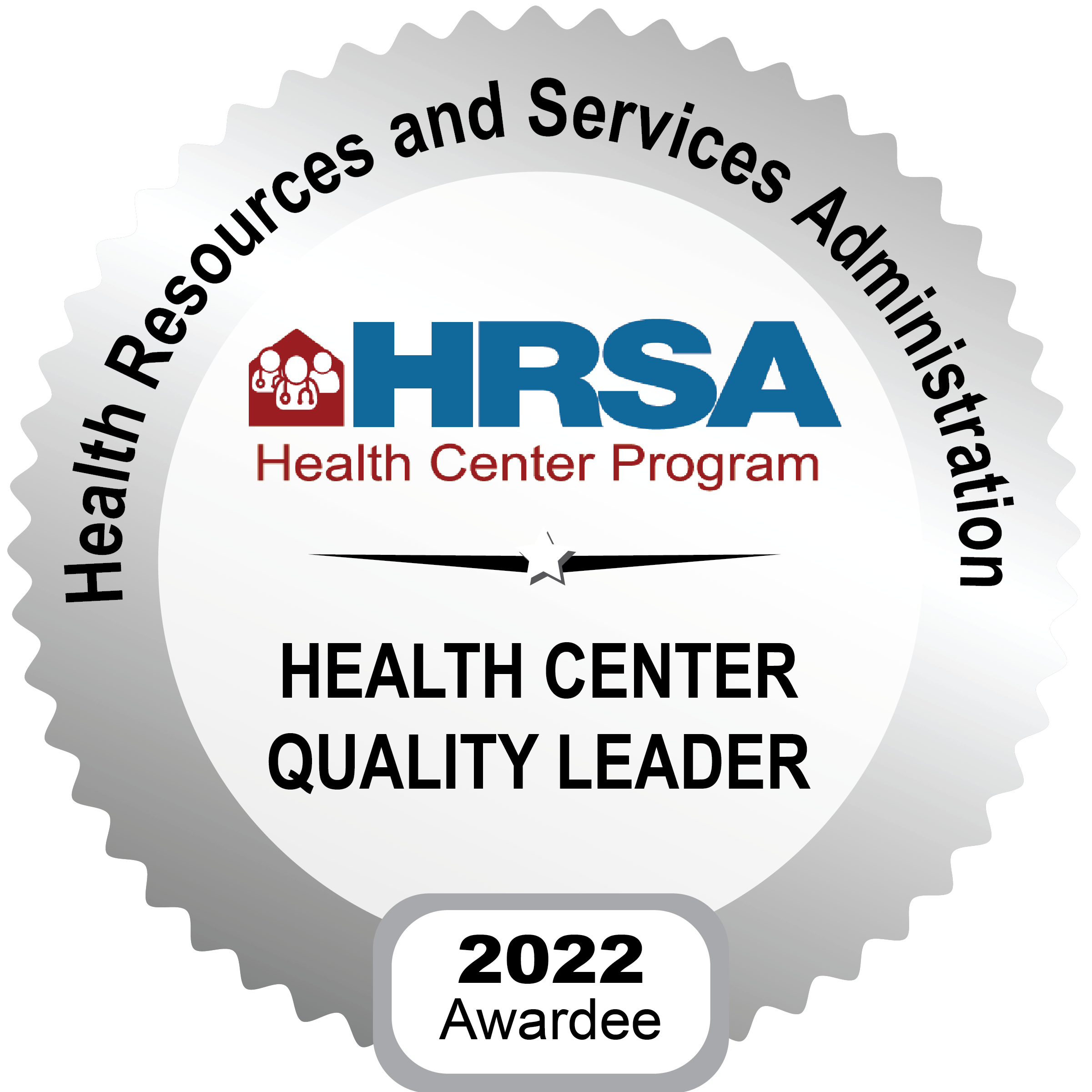 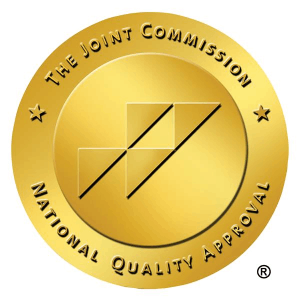 Success!
You have signed up for the Healing Hands Ministries monthly newsletter.
In order for us to ensure that you are receiving our updates, please be sure to add jeanbuys@hhmtx.org to your contacts.
Thank you for your support!